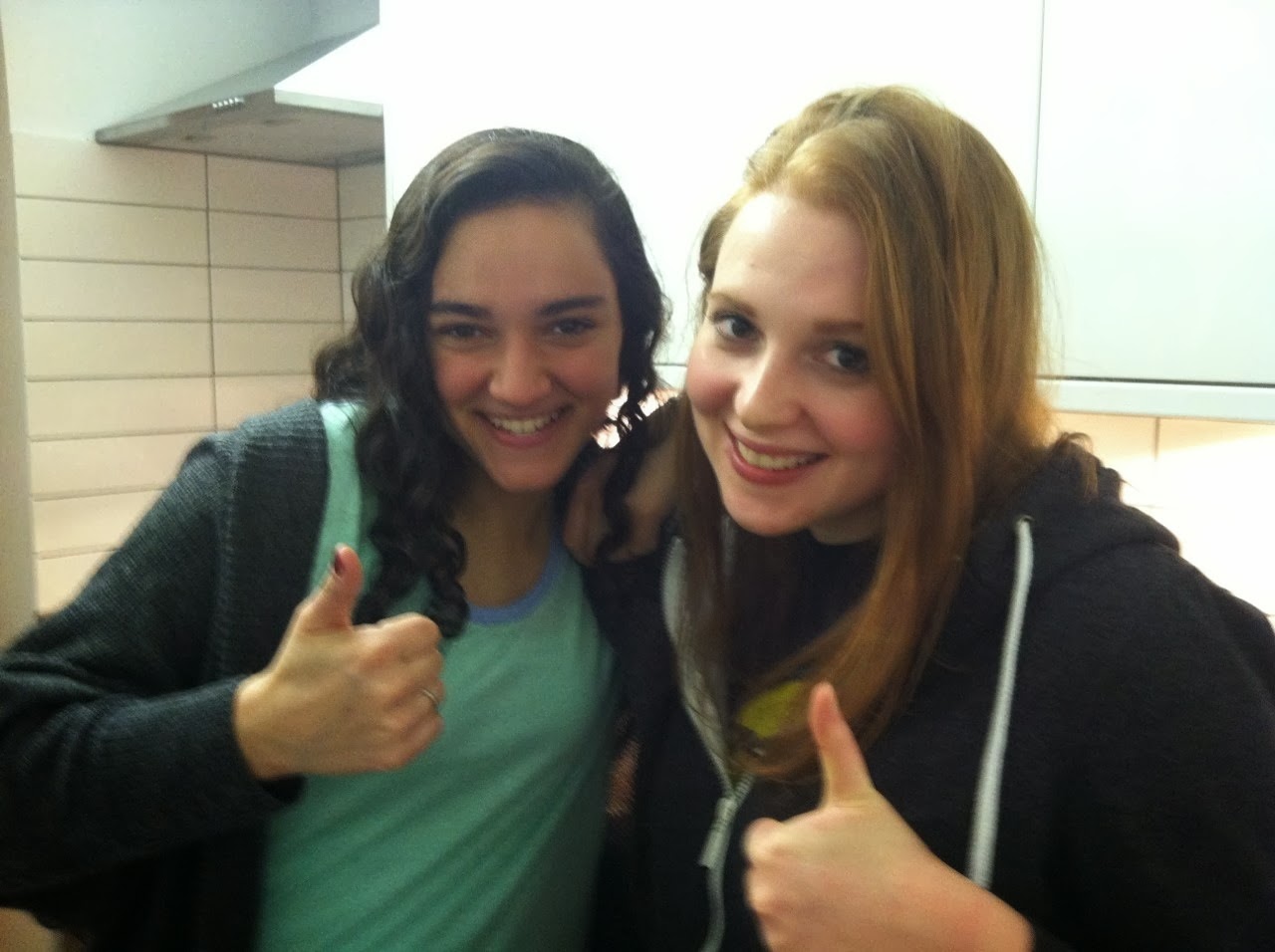 My trip to London this past weekend was more about these two women than anything else. Brenna (on the right) is studying in London this semester, and Yasamin (on the left) is there for spring break with a group of other UNC students. It was the perfect time for me to visit.

I arrived on Wednesday afternoon. Brenna met me at Liverpool Station and together we took the Tube back to her apartment.

We sat on her bed and caught up for awhile and then she had to go to an opera for class, so I went out and walked around a bit on my own. She lives in central London, only a short walk to Oxford Street. So I walked up and down, dazzled by the extravagant commercialism as much the majestic old buildings.

The next morning I had to finish writing a column while she went to work out, then we went to the farmers market across the street from her apartment. I am insanely jealous of this, which happens every Thursday afternoon and features more booths of baked goods and proper lunch food than raw fruits and vegetables. 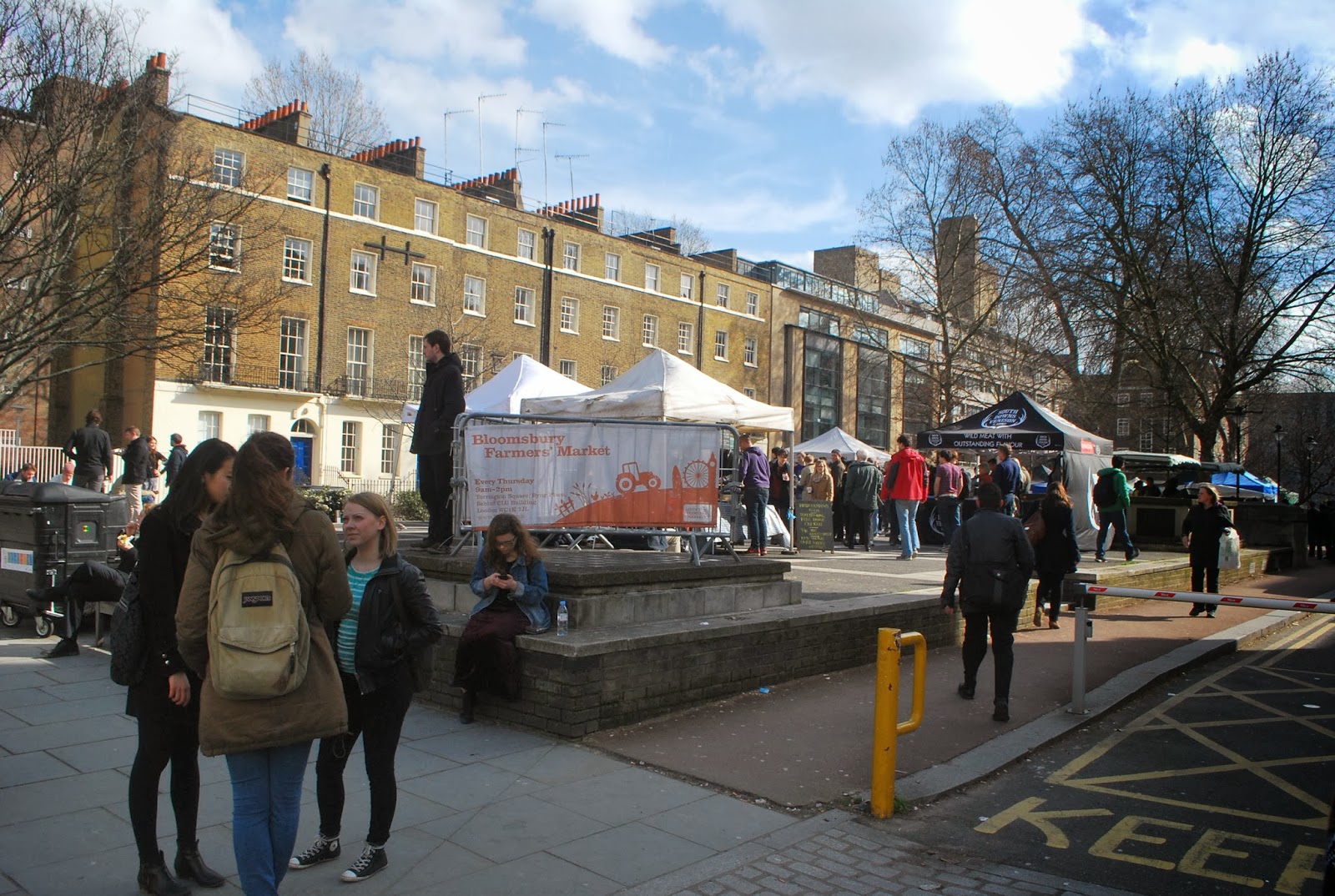 Again, I was simply dazzled. Spain is perfectly modern, but its cities simply don’t have the diversity of an international metropolis like London. I was positively giddy about the Thai vegetable curry I found, followed by a delicious, giant slice of carrot cake.

At 1 p.m. we met up with Brenna’s friend Andrew, another UNC student studying in London, and together we took the hour-long journey to the Warner Bros Harry Potter Studios! I loved learning about the production of the movies, like how they did the special effects, and seeing the sets and costumes. We also got to see the incredibly elaborate and detailed model of the Hogwarts castle that was used for the wide panorama shots in the movies. 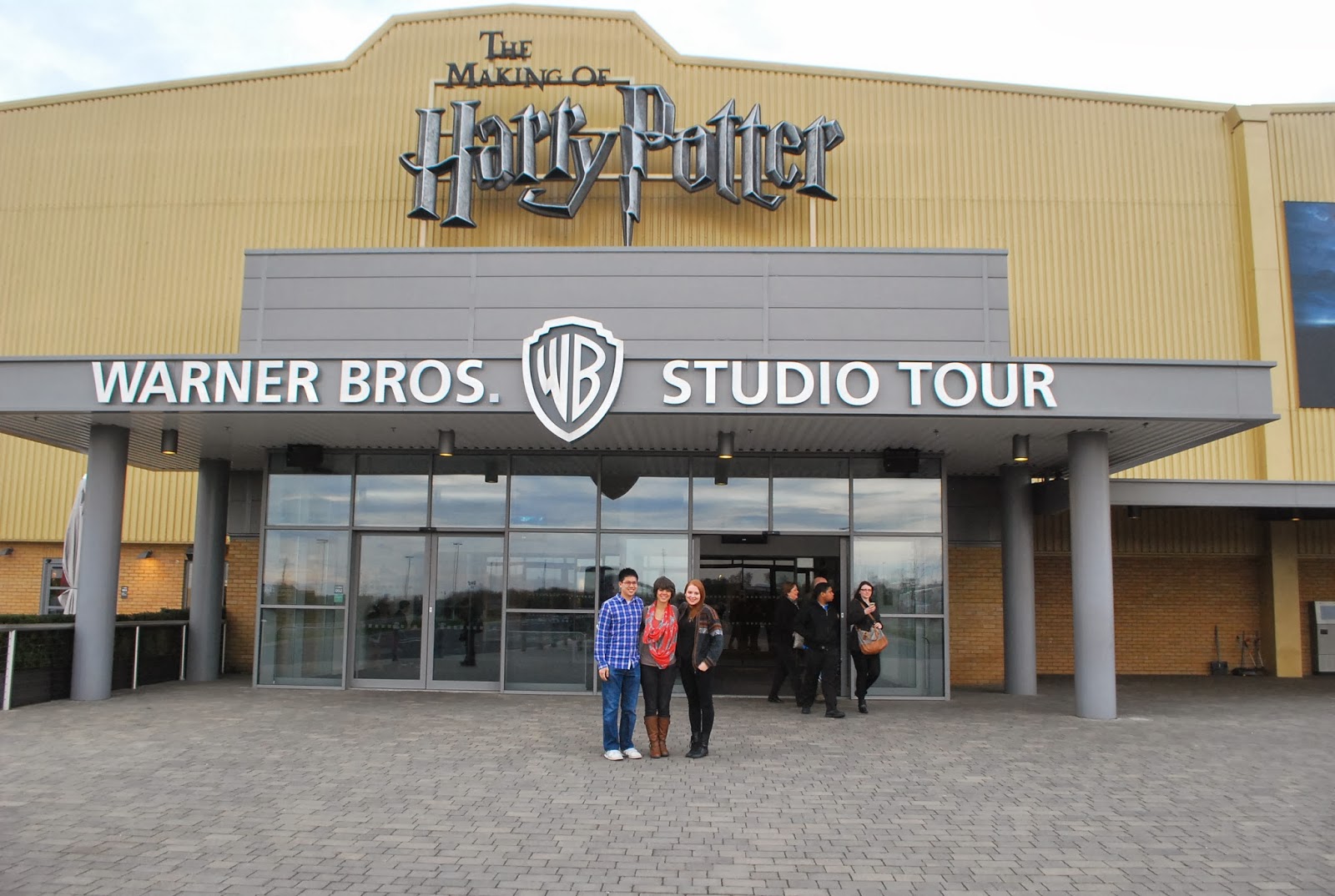 When we got back around 6 or 7, Brenna and I bought some food in a nearby grocery store and had a girls night in, watching Ten Things I Hate about You immediately followed by Nick and Norah’s Infinite Playlist. I was so happy.

Yasamin arrived in London on Friday, so I met up with her at the subway station near Brenna’s apartment and we spent a lovely day wandering around the city, visiting parks and markets and the Tate modern art museum.

The next day, Brenna and I spent the morning in a similar way — hopping on and off the Tube, exploring the city on foot. 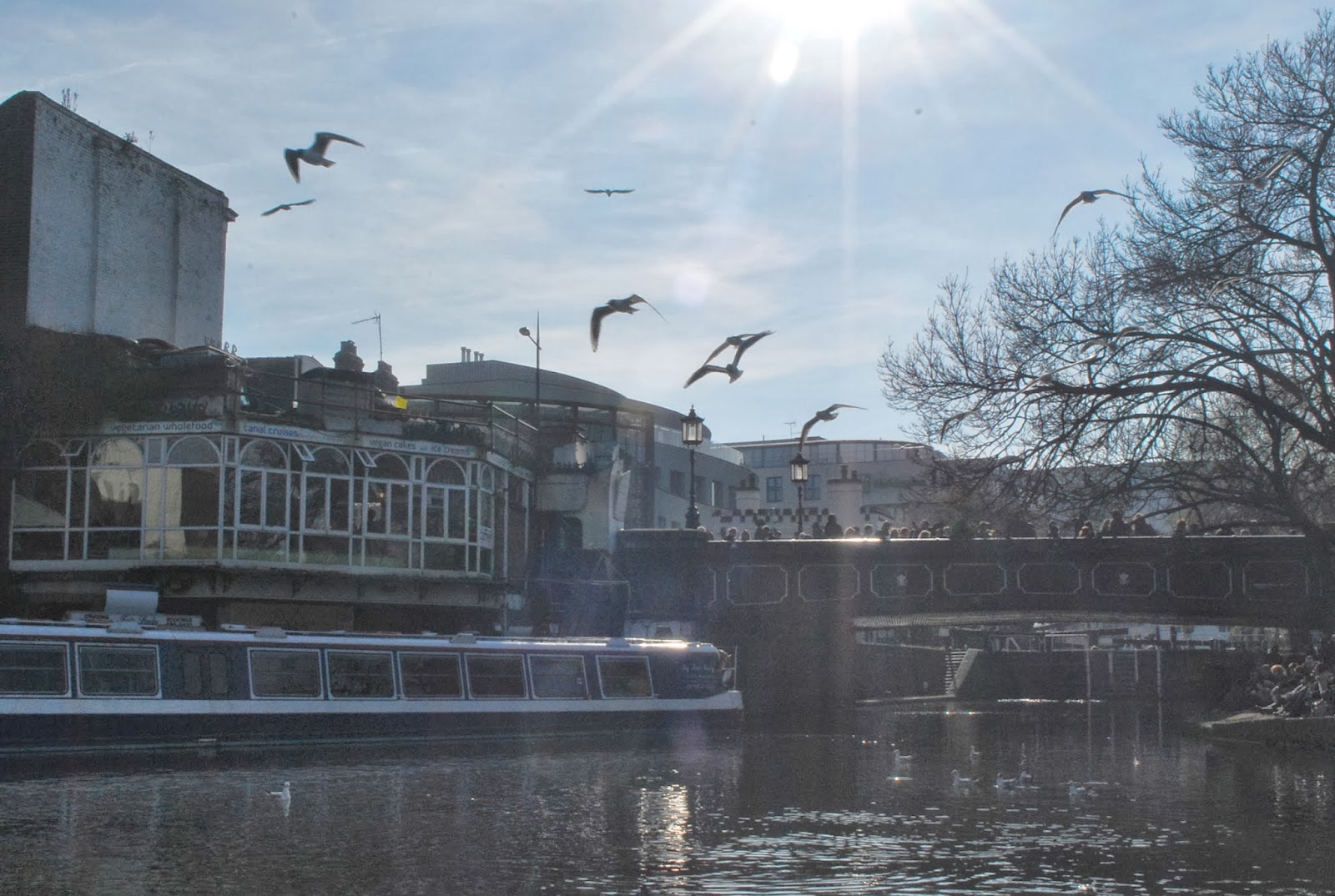 I met up with Yasamin in the afternoon. Brenna went home to do some homework, and Yasamin and I went off to unsuccessfully search for affordable tickets to a musical. We decided to see a stand-up comedy show instead, which turned out to be a bit crude but mostly funny. I returned to Brenna’s apartment for one more night cuddled in her narrow single bed, and then headed out on a train back towards Pamplona the next morning.