If you’re reading my blog but you don’t like reading, just look at the pictures today because they summarize very well.

Probably the highlight of Sunday was the 3D coral reef IMAX movie I saw at the aquarium with John and James (a couple of Robbies who live downstairs). It was spectacular and got me all inspired to do marine conservation work in Australia next summer. Or maybe I’ll do that when I study abroad next fall. I don’t know how likely it is that I actually will, but I would love that so so much. I’m picturing myself researching in a lab in the mornings and scuba diving in the Great Barrier Reef in the afternoons. Like so:

Another highlight of my visit to the aquarium was Parakeet Pointe, which made me want to go out and buy Paulie Jr. (especially after the depressing fail of my fish-rearing attempts here in NOLA). 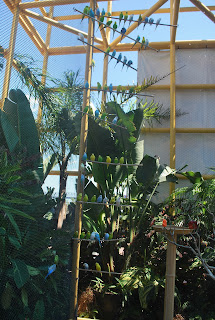 And the seahorse exhibit, because seahorses are one of my favorite animals, my favorite fish by far. That’s probably because male seahorses are the ones that have to get pregnant and carry and deliver the young. How cool is that? I also like that seahorses are monogamous and have a super cool courtship ritual dance where they intertwine tails and sometimes change color. 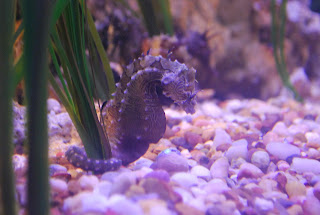 So obviously I loved the aquarium. I spent the rest of the afternoon/evening at a cookout hosted by my coworker Kelly, where Tati and I spontaneously made a plan to drive to the beach the next day. Sure enough I spent the better part of my day yesterday on the shore of Bay St. Louis. 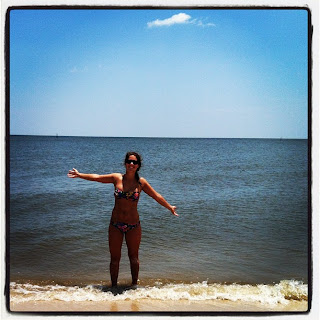 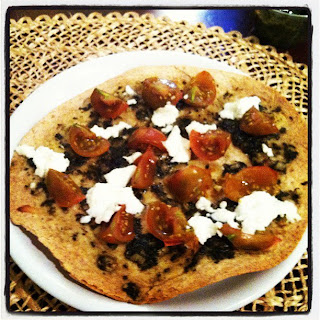