The difference between a loaf and a po’boy

I would like to announce that I successfully cooked myself dinner tonight! I sauteed onion, tomato, squash and eggplant in olive oil, then mixed in Ragu for an extremely delicious spaghetti. I also spread pesto on a tortilla and baked that, AND I made sweet potato fries! I am so proud of myself for these extensive culinary accomplishments.

Maybe I was inspired by the Museum of Southern Food and Beverages, which is where I spent the afternoon. It’s fun that I am now familiar with so many foods that were foreign to me just two months ago: I now know the difference between gumbo and jambalaya, and between Cajun and Creole. I know how to spell, how to pronounce, and (theoretically) how to make roux. I know what they mean when they say “barbeque shrimp.” I know the origin of the term po-boy, and I know that “loaf” means the same thing. I know the tradition of King Cake, I know what belongs in ettouffee, and I know where to go for the best muffuletta. All this was covered in the museum, but I realized that I had already learned it over the course of my summer here. Absorbing that kind of knowledge happens so gradually you don’t even realize how much you’re picking up, so it was really fun for me to realize how far I’ve come in understanding the food culture here.

I was exhausted when I got home because I had to work overtime today. The 2012 National Urban League Conference is in New Orleans this year. One of the guest speakers is none other than President Obama, so it’s a pretty important event. CCFM is tabling in the expo hall, so after market we all helped load in all our stuff at the conference center. (Check out this week’s market newsletter to learn more! I had a lot of fun writing this one.)

Yesterday, I spent the morning writing letters, cleaning up around the house, etc. In the afternoon I went to the sculpture garden in City Park, where I had a lot of fun taking pictures. 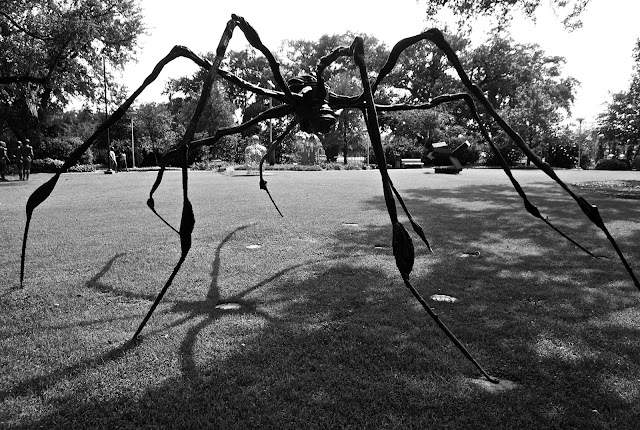 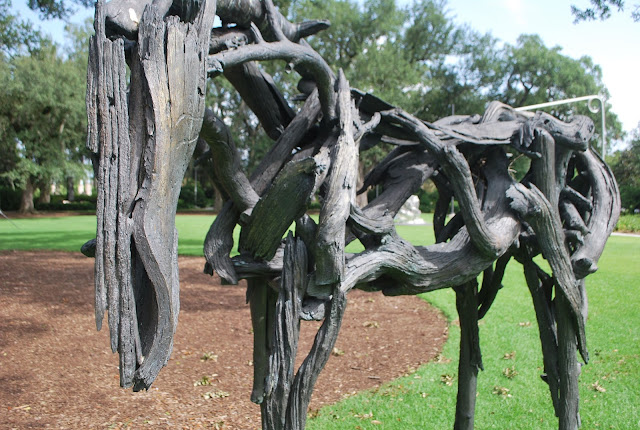 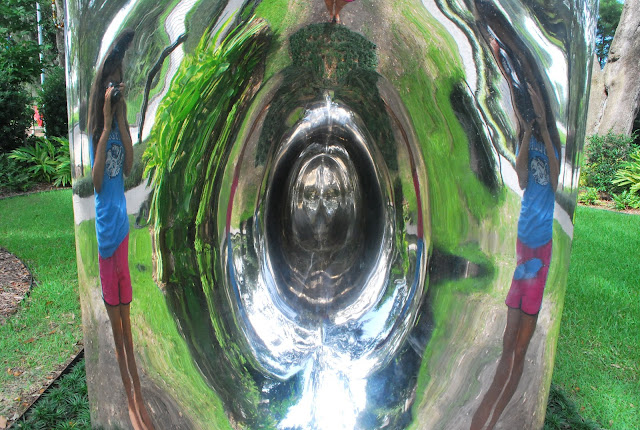 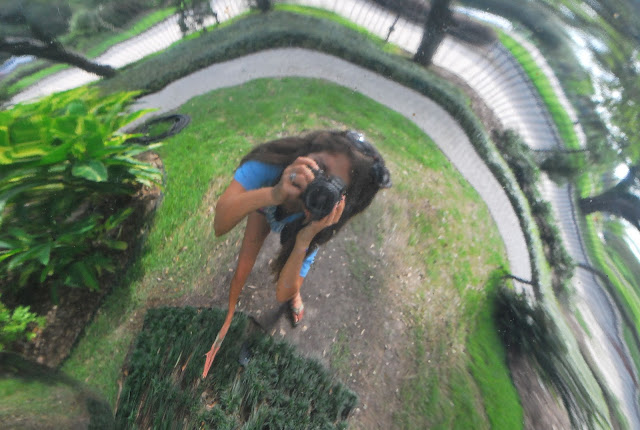