Today I suffered through a slow day in the office filling out an excel sheet, and then slept for four hours. Not quite as exciting/fun/spectacular as my weekend excursion to Mobile…

Saturday immediately after market I drove the 2.5 hours to Mobile, Alabama to watch the national finals of America’s Distinguished Young Woman. (Previously called Junior Miss, but they changed the name about a year ago to steer away from the pageant image.) I had wanted to go last year to support the girl who won NC’s title the year I competed, but I was at Governor’s School and couldn’t make the trip. But since I was so close this summer, it was the perfect opportunity to go. And I am so glad I did, because North Carolina won! I met her when she was Buncombe County’s DYW, and then she became NC’s DYW and now she is the Distinguished Young Woman of America! It’s hard to convey the excitement of this to someone who is not familiar with the program. But as most of my readers are family members plus a couple Tarboro neighbors, I think you all might understand. Either way, please watch this four-minute video because it does a really good job of explaining the program:
http://www.youtube.com/watch?v=MoKjRqBa2Ek 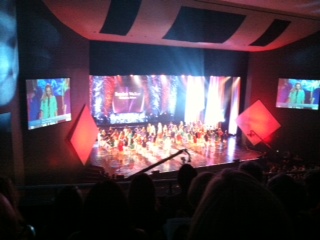 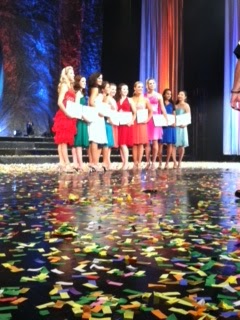 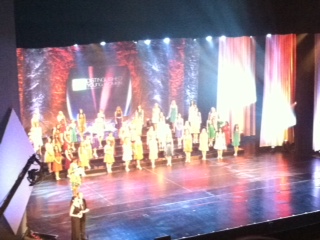 Junior Miss was a defining aspect of my high school years, and it was immensely exciting to watch someone representing me win the national title. Congratulations to Christina Maxwell, America’s Distinguished Young Woman of 2012!