Yesterday I snowshoed to France.

The Club Montaña hosted an excursion to the famous Pyrenees Mountains on the border between Spain and France, about two hours north of Pamplona. A group of 37 adventurers —ages ranging from maybe 10 to maybe 60 —strapped on raquetas (snowshoes) and plunged into the spectacular, barren landscape that is found in the Pyrenees.

I don’t know at what point we crossed over into France, but I found out once we reached the mountain peak (after 3 or so hours of climbing) and was very excited.

Photos from the expedition: 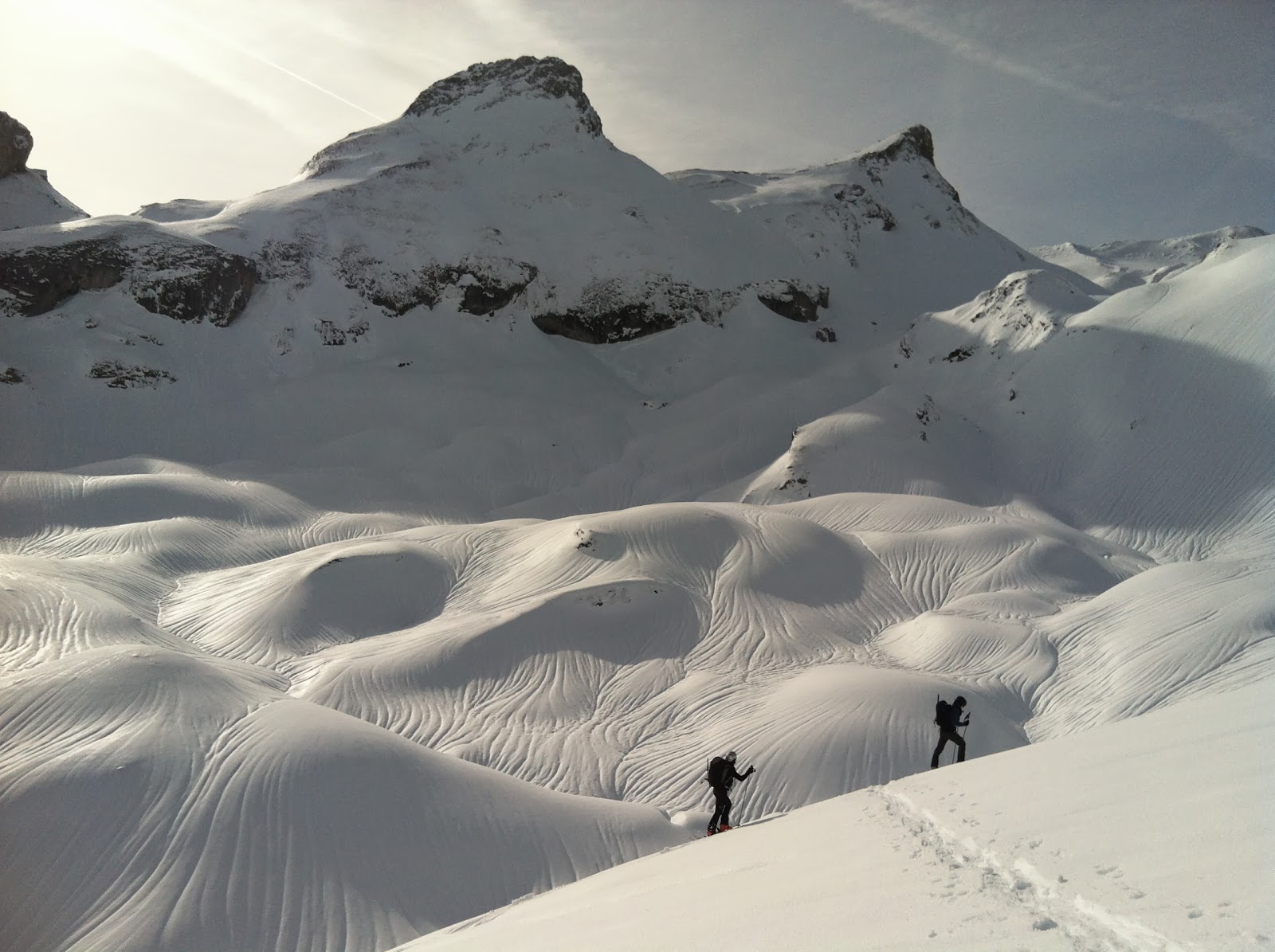 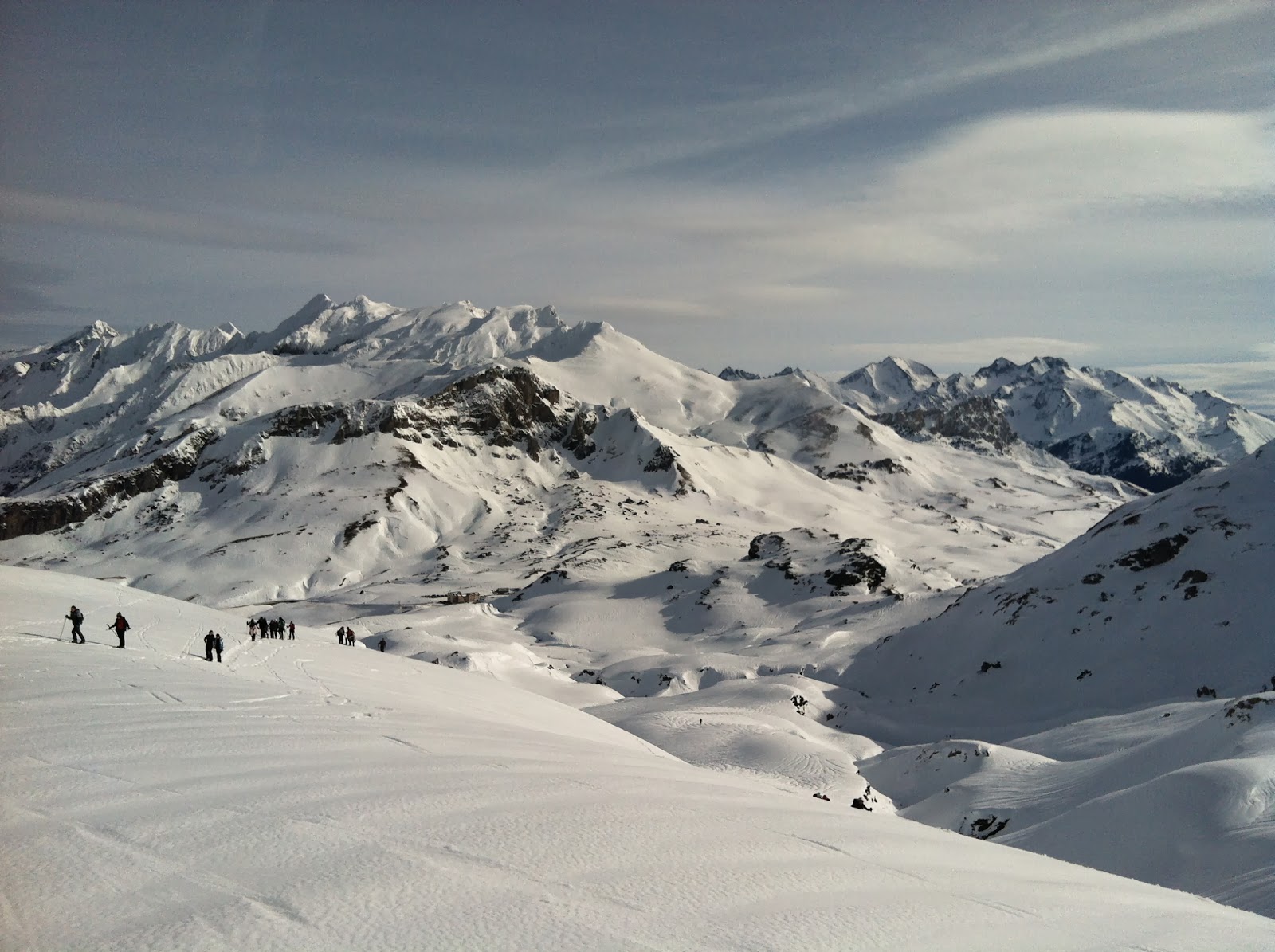